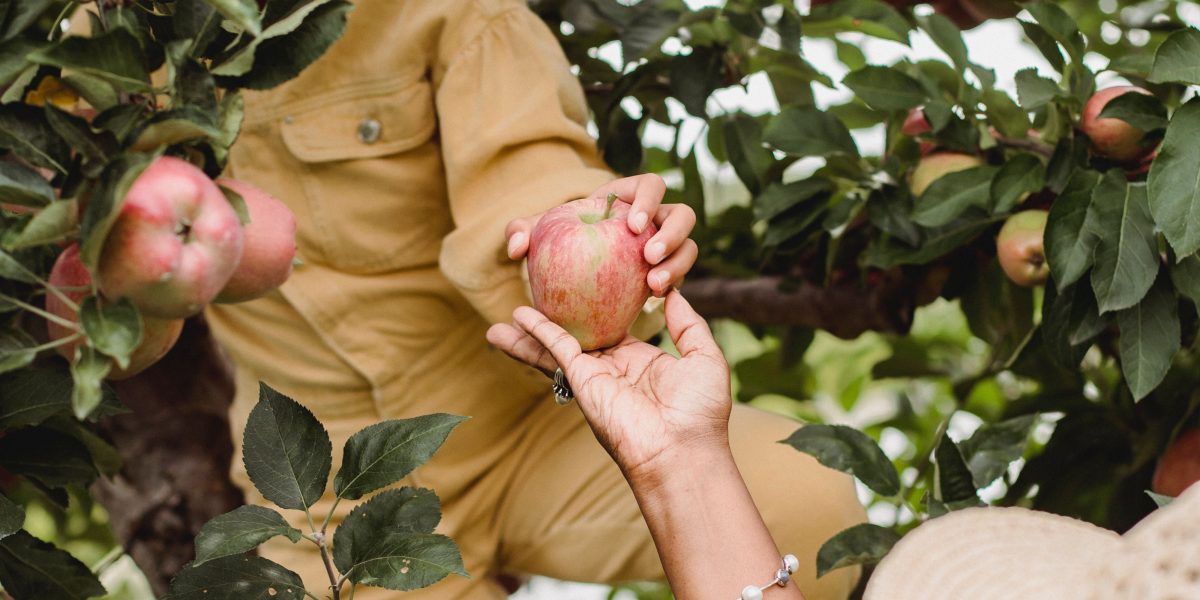 Are organic foods better for you?

Recent research indicates that foods produced organically are indeed better for you! With organic foods coming from production systems that sustain the health of soils and ecosystems, you’re doing the right thing for you – as well as the environment! This means synthetic insecticides, fertilisers , antibiotics, growth hormones, irradiation and genetically modified organisms (GMOs) are not generally allowed or used.

Current studies on the benefits of organic food

Organic agriculture in the twenty-first century

This 2018 French study involving 69,000 participants reporting on their dietary intake, concluded that a higher intake of organic food was associated with a reduced risk of cancer of the breast, skin, prostrate, lymph and colon. Other studies have found that organic foods are much higher in many compounds that in dietary intervention and epidemiological studies have been linked to a reduced risk of chronic diseases, including CVD and neurodegenerative diseases and certain cancers.

A comparison of the nutritional value, sensory qualities, and food safety of organically and conventionally produced foods

A 2014 meta-analysis of 343 peer-reviewed publications found that concentrations of a range of antioxidants such as polyphenolics were between 28% and 85% higher in organic crops and crop-based foods. The study also found that the frequency of pesticide residues was four times higher in conventional crops, and contained significantly higher concentrations of the toxic metal Cd, than organic foods

Keen to start your organic journey? Check out the resources below for more information on the organics industry.