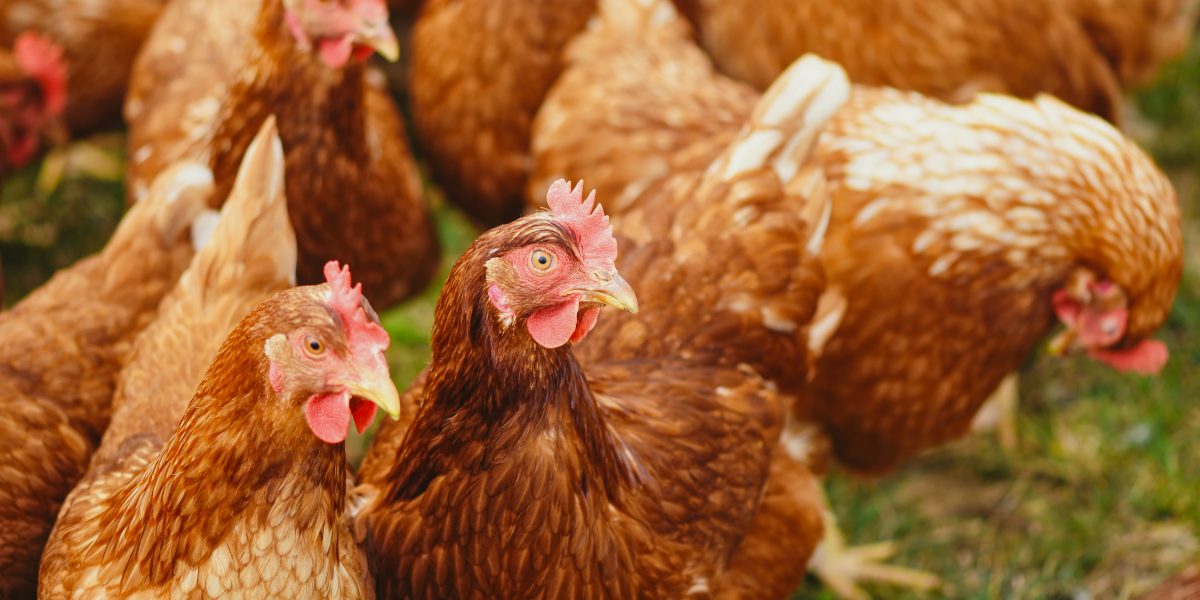 What are the commercial advantages of organic farming?

The 2019 world market for Certified Organic products has grown to a value of around $140 billion and in Australia to around $2.6 billion.

When reviewing research, it is important to keep in mind that results are often heavily dependent on the skills of the farmer and the local climatic and environmental conditions.

Research from the Dalhousie University Organic Agriculture Centre of Canada demonstrates that the gap in measured output product between Certified Organic agriculture and conventional agriculture is closing rapidly and in many cases exceeding the productivity of conventional and GMO-dependent agriculture. 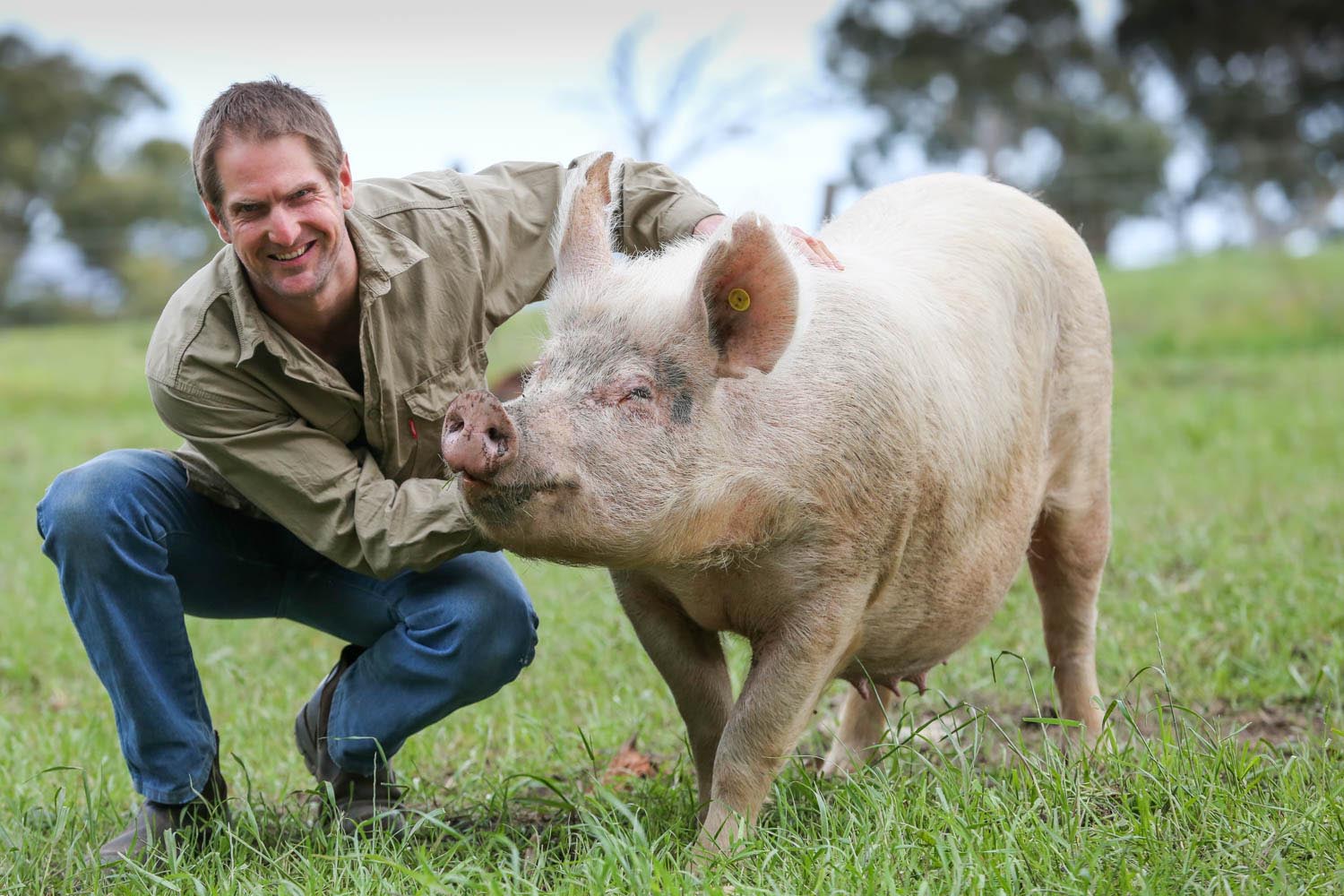 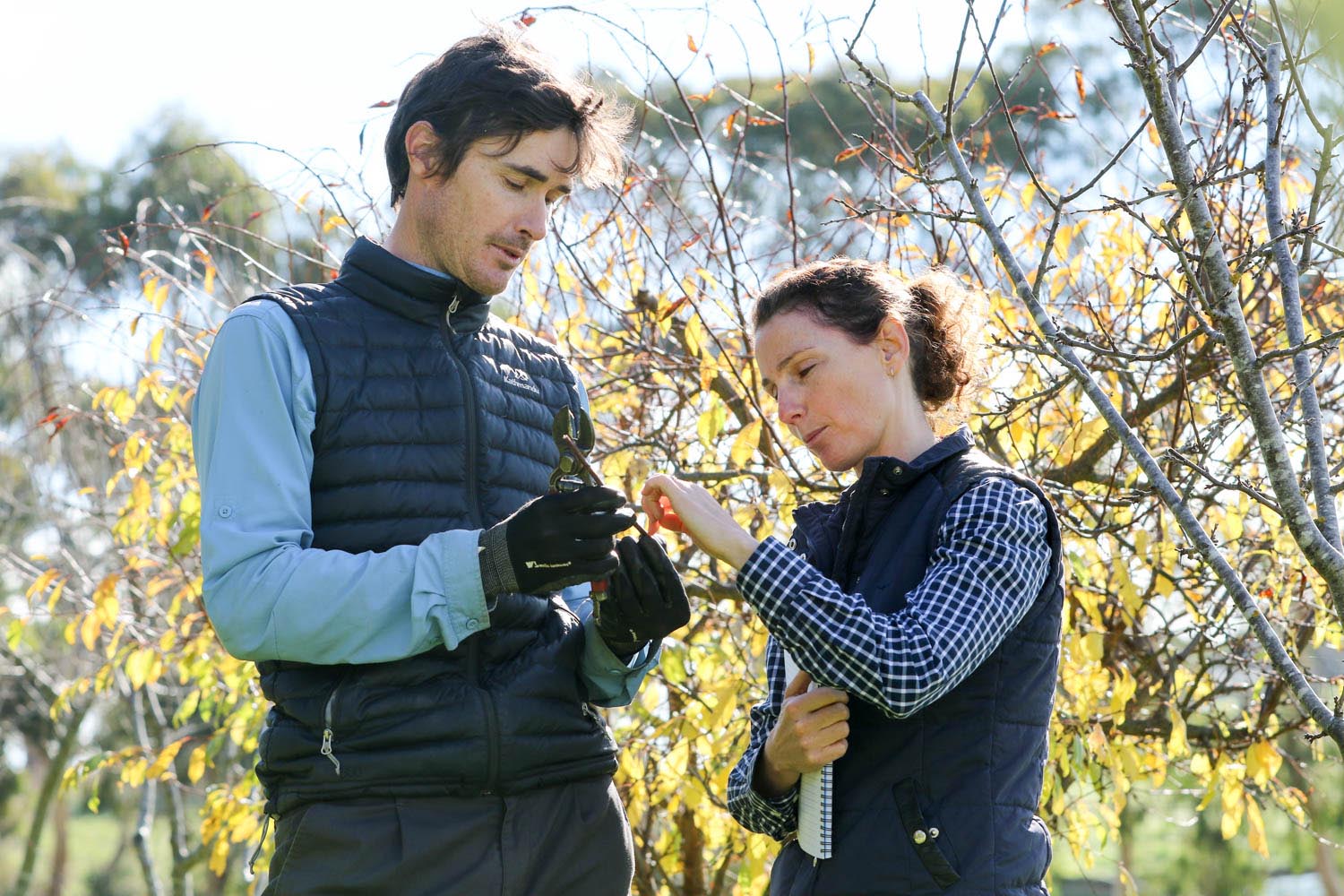 The conclusion of a paper published by the UN’s Food and Agriculture Organization in 2009, authored by Noémi Nemes, examined the results of more than 50 studies that compared the economics of organic and conventional agriculture.

As a general rule, the UN research indicated that organic farming experiences higher prices with lower input costs than conventional farms, which is often offset by lower productivity in the first few years.

Among the many advantages, it has found that organic farming systems: 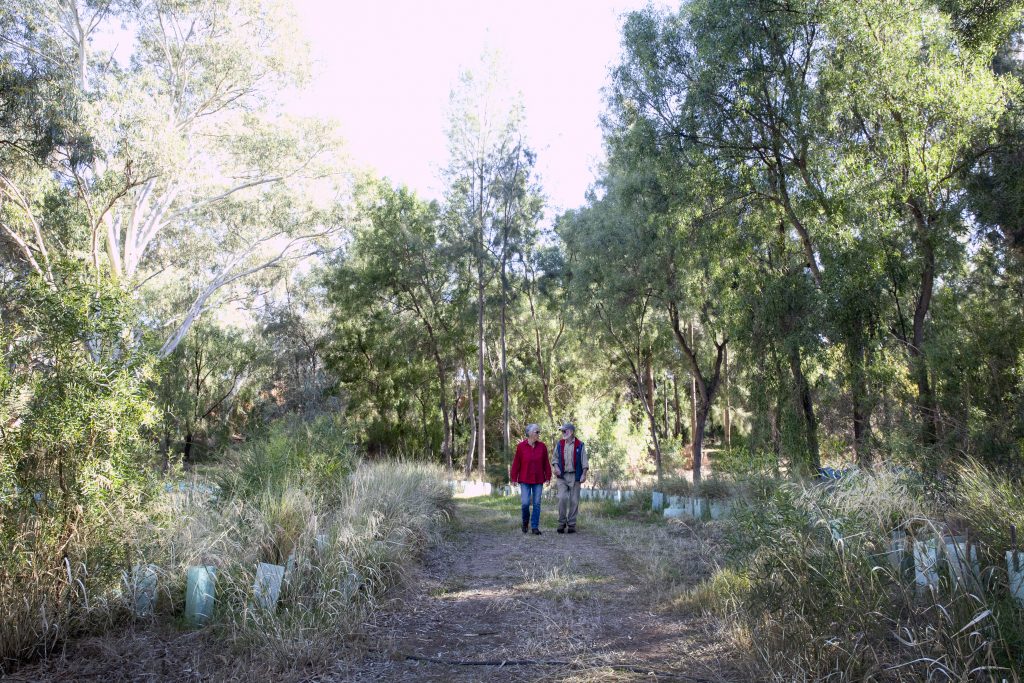 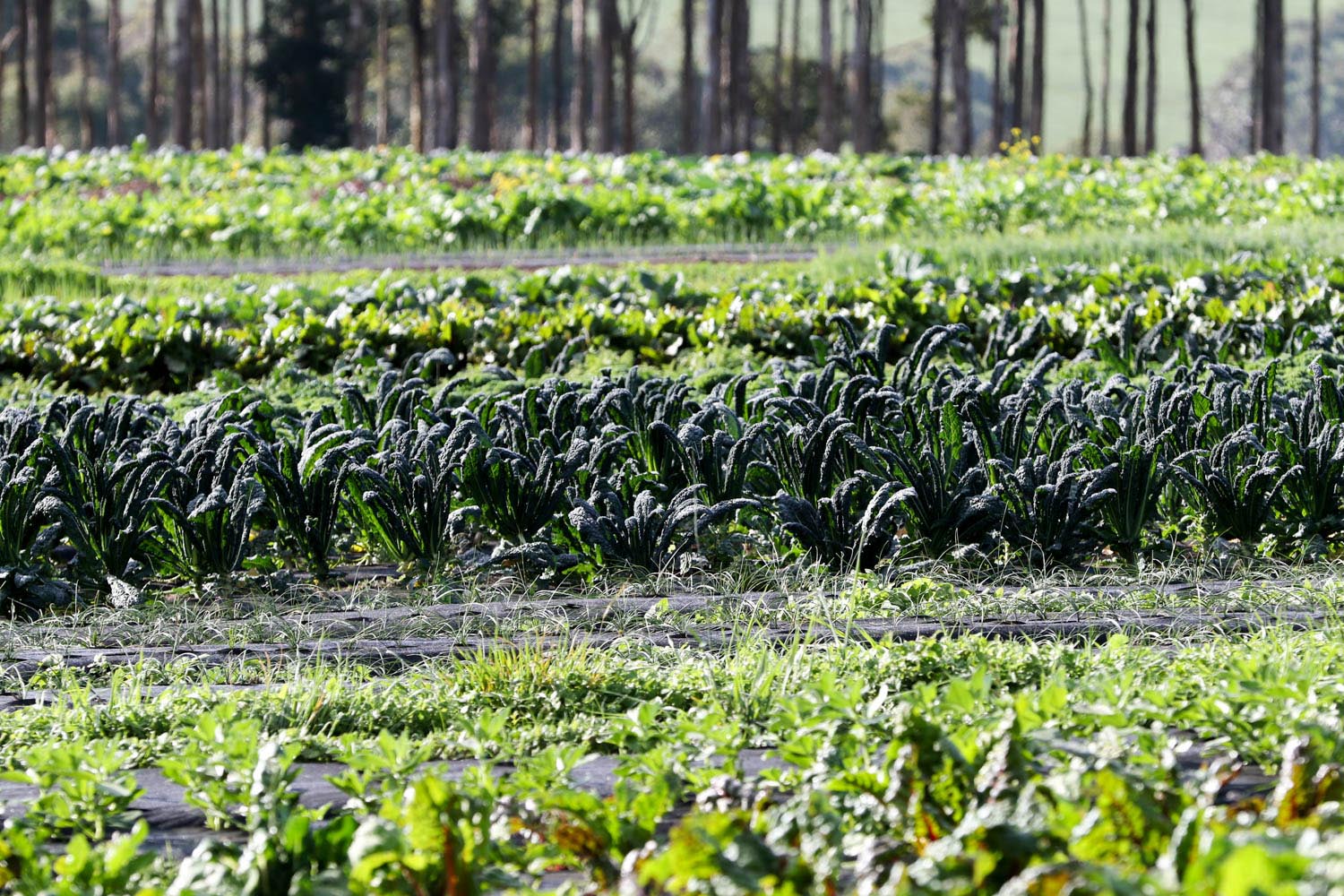 Operators considering organic farming systems should weigh up all factors and become fully informed before moving to a fully organic system of production.

If you are interested in moving to organic farming systems, set up a trial area within your production unit.

If you are simply motivated by the promise of high margins and profits, organics is not for you.